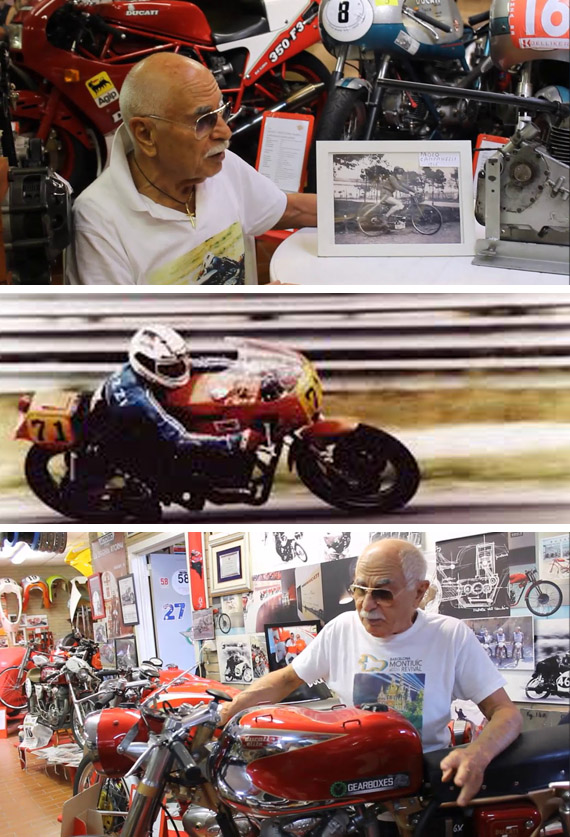 My name is Lauro Micozzi and I have been a motorcycle enthusiast since the early 1950s; at the age of 13 I was a baby apprentice in a mechanical workshop, and I took a Metchless 350 remnant of war to my chief worker while he was taking an afternoon nap; on the return kick in a.., which I don't tell you. At the age of 17, I said to my mother that if she didn't buy me the moped, I wouldn't go to work anymore. My first motorbike was the "Cardellino 65" of the Moto Guzzi with which I roamed all over Italy, far and wide where there were motorbike races. From Monza 1956-57 to all city circuits of Emilia Romagna, Marche, etc. After the draft service, I passed away from my hometown for 11 long years. At that time I also had a 1969 Moto Guzzi V7 Special 750. Returning home in 1971, in 1973 I bought a Moto Guzzi V7 Sport with which I started to go on the circuit. In 1975, with a Laverda 750 SFC electronics, I started making the first races for standard derivative motorcycles. It was already an advanced age (37 years). Always due to work I ran when I had time without ever training. My job as an artisan haulier didn't allow me to. Most of the time I parked the trailer truck outside the racetrack. A friend of mine brought me my Laverda or Ducati. I have always carried out discrete races which unfortunately allowed me to obtain excellent times in practice, but due to the lack of training, after half the race I was already tired. After the races, I took the truck back and my friend went home with the motorbike. From 1975 to today I have been stationary for 2-3 years. I have always competed with Laverda SFC, Ducati 750 SS round carter and Ducati 750 SS square carter. In the Magnani Trophy, Biaschelli Trophy, New Moto Rome Trophy, European Endurance Championship in Italy, 500 km Misano Adriatico (1976), etc. In 1978 Italian Bimota HB1 250 championship. From 1988 to today I have competed with Ducati 250-500-750-1000 motorcycles and my Laverda 750 SFC which I had sold in 1976-77 and found in 1986, first and last owner. I want to clarify that the bike is one of the few supplied with a C6 cam and change of stroke. From 1985 to today I have dedicated myself to the restoration of Ducati motorcycles, only bevel gear pairs. I decided to create this website to introduce all Ducati motorcycle enthusiasts, especially racing and other Italian motorcycles after the 1950s, and to organize exchanges between fans of the sector and to introduce some pieces that have made the history of the motorcycle Italian. In this web I decided to collect some photos of my little pilot story and of my passionate motorcycle career. I hope you enjoy this site. 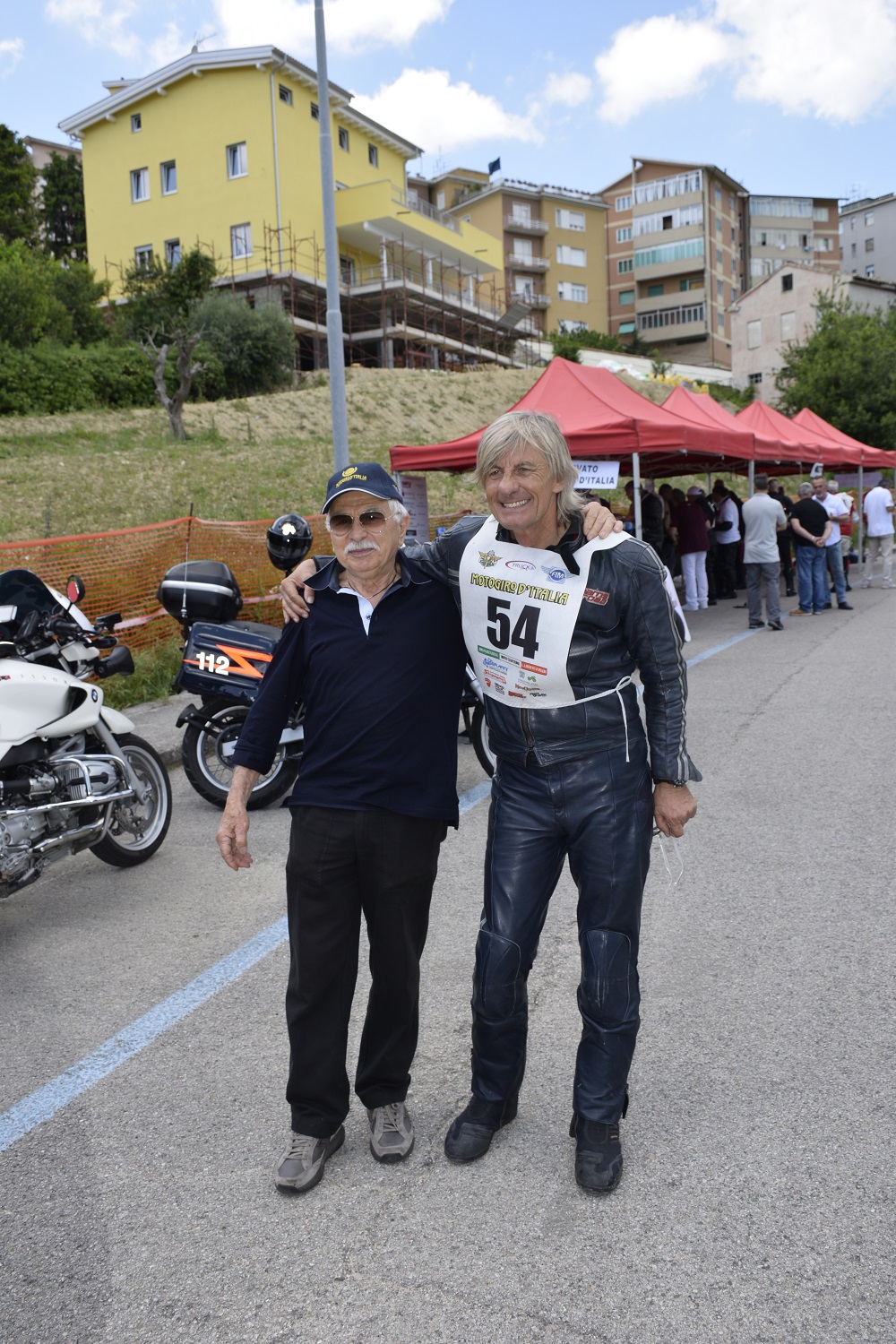